What is an earthquake?

An earthquake is a vibratory movement that originates in the interior of the Earth and propagates as waves in all directions through it.

Seismology is a part of geophysics that study the earthquakes that occur on our planet Earth. Its main objectives are: 1) the study of the propagation of seismic waves inside the Earth in order to know its internal structure, 2) the study of the causes that give rise to earthquakes and 3) the prevention of damage. 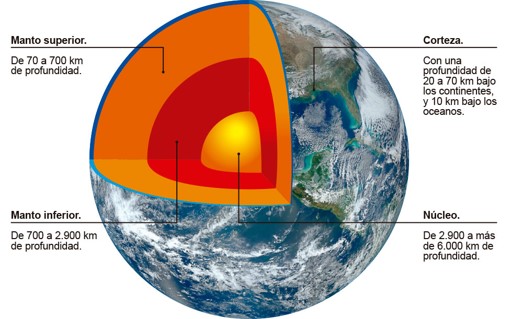 Why do earthquakes happen?

The cause of an earthquake is the sudden release of energy within the interior of the Earth by a rearrangement of it. This rearrangement is carried out by the relative movement between tectonic plates. The zones where this type of movement is carried out are known as geological faults (the San Andreas Fault is an example, as shown in the figure) and the earthquakes produced are known as tectonic earthquakes. However, there are other causes that generates earthquakes. An example of this are those produced by the rise of magma towards the surface of the Earth. This type of earthquakes, called volcanic, can serve as a warning of a possible volcanic eruption. How is the size of an earthquake measured? 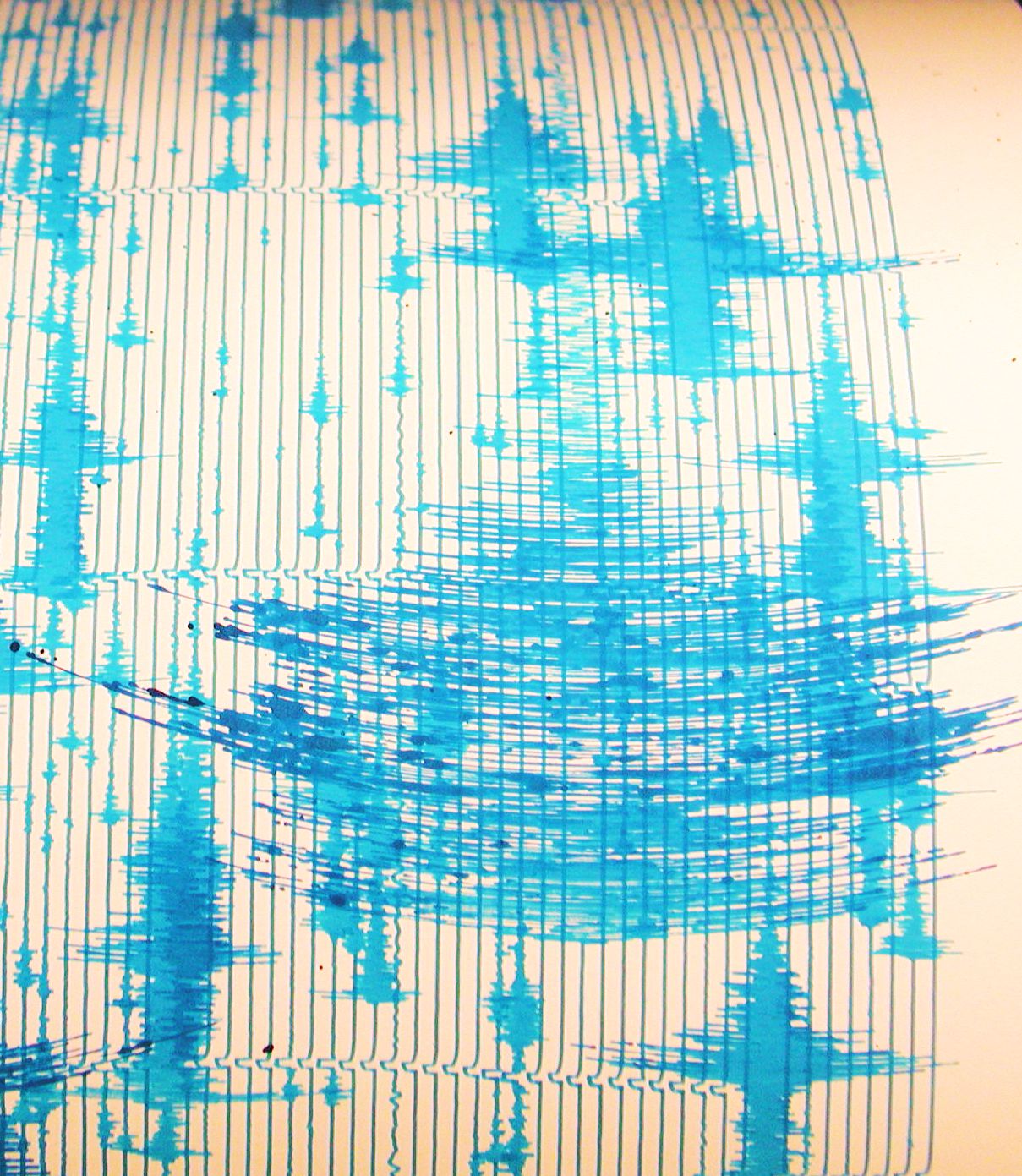 Initially, the size of an earthquake was measured only by the effects and damage produced in a specific place, which is known as intensity of the earthquake. The scale most used is the Modified Mercalli Intensity scale, which is useful for areas where there are no instruments that record the earthquakes. Nowadays, magnitude calculation is used to measure “the size” of an earthquake. The concept of magnitude of an earthquake is based on the fact that the amplitude of the seismic waves is a measure of the energy released in the focus. The magnitude is a parameter proposed by Charles F. Richter in 1935 to classify the earthquakes of Southern California, but its use has been extended to other regions of the world. During the last years, seismologists have preferred the use of the seismic moment to quantify the size of an earthquake. This parameter is one of the seismic parameters that are determined with greater precision. It is based on the principle that the movement along a fault is produced by a pair of forces acting in the opposite direction on either side of the fault. The seismic moment is a function of the relative displacement along the fault, the area of rupture and the rigidity of the environment in which the earthquake originates. Keiiti Aki first calculated the seismic moment in 1966, based on the characteristics of the recorded seismic waves, for the 1964 Niigata earthquake.

Why does earthquakes occur in Baja California?

In Baja California earthquakes occur because the process of separation of the peninsula from the continent is still active along the fault system known as San Andres-Gulf of California. It is known that the Baja California peninsula is part of the Pacific Plate, while the rest of the country (Mexico) is located on the North American Plate. Several studies have shown that the relative movement between these two plates is about 6 centimeters per year. What are the geological faults of Baja California? Myth: The Baja California peninsula will be separated from the mainland by the occurrence of a Mega earthquake.
Reality: FALSE. On the Earth, it is not possible the accumulation of immense amount of energy necessary for this separation to occur in a single earthquake. However, it is known that the peninsula, along with the southwest portion of California, moves northwestward in a very slow separation process. The separation of the peninsula will take millions of years to be completed.

Myth: Earth tides can trigger earthquakes.
Reality: The gravitational influence exerted by the Sun and the Moon on the Earth in rotation produces the earth tides. However, the most careful studies have NOT found any statistical correlation between the occurrence of earthquakes and tides.